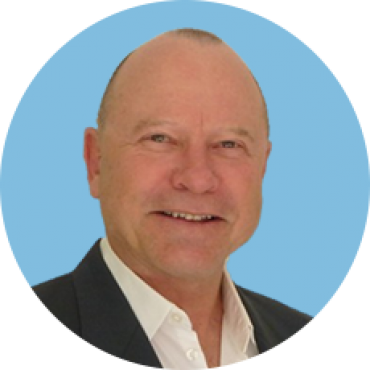 Brian Minty joined GeoIntrepid as an Associate in 2012. He also runs Minty Geophysics www.mintygeophysics.com.au, a consultancy specialising in the processing and enhancement of airborne geophysical data. Brian studied initially at Rhodes University (BSc), University of Witwatersrand (BSc Hons) and the University of Pretoria (MSc, cum laude). His MSc thesis was on the automatic estimation of depth on aeromagnetic profiles. After working 5 years with the South African Geological Survey – principally on a large geophysical survey targeting uranium in the Karoo, Brian immigrated to Australia in 1982. He worked for Hunting Geology and Geophysics for 4 years where he was mainly concerned with the integrated interpretation of magnetic, gamma-ray spectrometric and gravity data with other remotely-sensed datasets.

In 1986 Brian joined Geoscience Australia where he worked in geophysical research for the next 25 years before starting Minty Geophysics in 2011. In 1996 he completed a PhD thesis at the Australian National University on the analysis of multichannel airborne gamma-ray spectra. He has given many workshops on airborne gamma-ray spectrometry, both in Australia and overseas, and is widely regarded as an expert in this field.