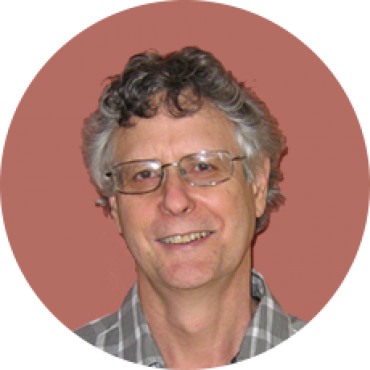 John was originally a geophysicist but is now an environmental (mainly groundwater) modeler. He writes software which has become the industry standard for calibration and uncertainty analysis of environmental models. He divides his time between consulting, software development and teaching courses in his software which are held all over the world.

John has had over 35 years experience in the water industry – first as an exploration geophysicist and then as a modeler. He has worked in the public, private and university sectors and has collaborated in development, calibration and uncertainty analysis of models in Australia, North America, South America and Europe. He directs is own company of which he is the sole employee.